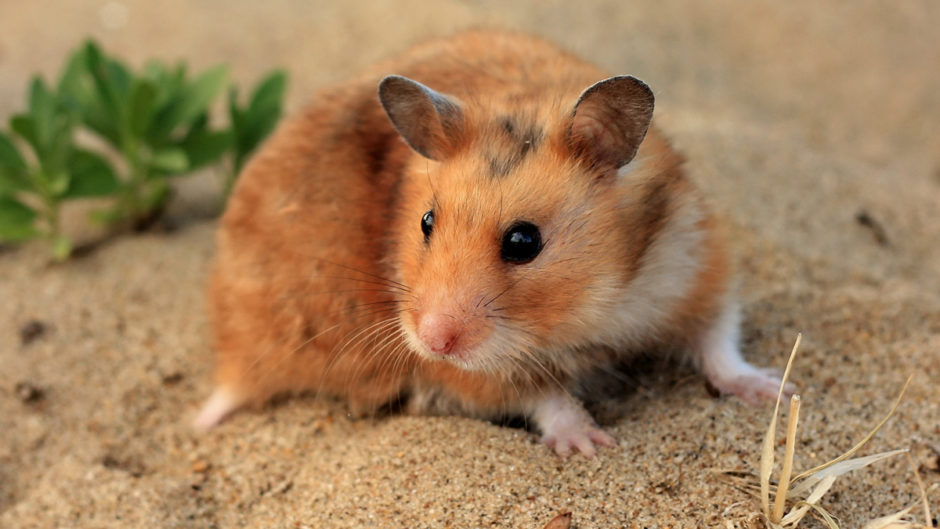 We have too many hamsters! Is it possible to take them to Upstate New York where there is water and let them go? Will they survive?

Pet hamsters released into the wild will most definitely not survive. Your hamsters were reared as pets by a mother that was a pet herself. That’s your hamsters’ only scope of reference. For hundreds of generations, hamsters have been selected for characteristics that make them good domestic pets, not survivors in the wild.

Death for a domestic hamster outdoors would probably be slow and painful. Rescued hamsters found outside are often near death from exposure or malnutrition. In the wild, your hamsters could become prey to animals that live their lives outdoors finding their own food. Your hamsters would likely pick up parasites for which they have no natural resistance. The terrain is very different than the hamster cage bedding they’ve known, meaning they wouldn’t be able to dig for warmth or safety.

Releasing hamsters into the wild is likely illegal, as well. Animal cruelty laws protect pets from such treatment. Environmental laws protect native plant and animal species from the threat posed by the release of nonnative species.

Many animal shelters help in situations like yours by accepting small animals — call first or check out their acceptance guidelines on the agency’s website. There are several hamster and small animal rescue groups that can assist you, as well. Do an online search using “hamster rescue” to find these.