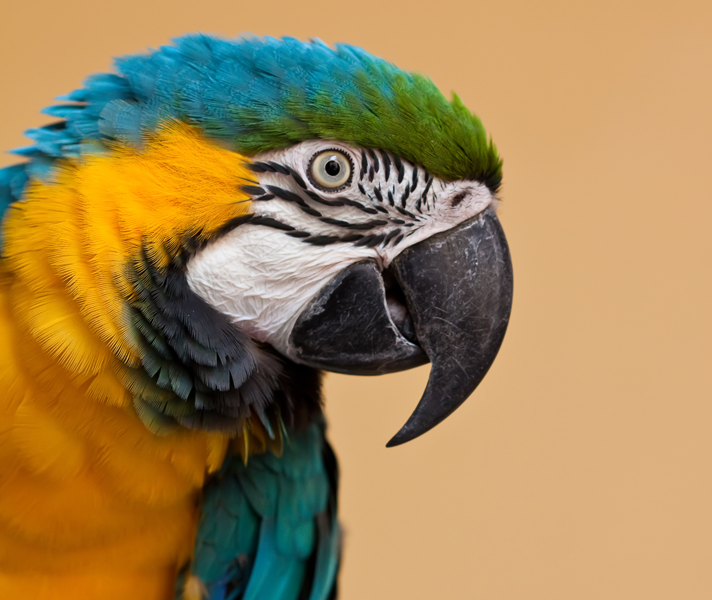 One of the most exciting things about becoming a bird parent—besides choosing your feathered family member, of course—is choosing a name. And if you thought picking names for birds is just for fun and that your new pet won’t care—think again!

“A name gives the bird an identity and a persona,” says Michelle Yesney, the CEO of Mickaboo Companion Bird Rescue, based in northern California, who adds that bestowing a name can help you bond with your new pet.

It may be wise to wait a few days after getting your bird to pick a name.

“That way, you can get acquainted and look for a name that says something about the bird’s personality,” Yesney says. “Then the name becomes more meaningful to you, and you associate the bird with a positive act.”

So, get inspired by this list of endearing names for birds. Who knows? You might find one that clicks perfectly with your new pet!

Bird parents are passionate about the names they pick, so we surveyed a slew of them to find out what they call their feathered family members. These monikers run the gamut: There are birds named after fruits and food (yeah, candy counts!), ones based on personality (hello, Sunshine!) and bro-like names (Buddy!). Here are the top 25 most popular bird names.

Robert Lewis, communications, outreach and adoption director of Northeast Avian Rescue in East Greenbush, New York, has come across some very comical names since the nonprofit rescue started in 2013. There was a Patagonian conure (mostly green bird) who was named Rocky Guacamole and a family of four parakeets called the Weasleys. Check out these other tongue-in-cheek, funny bird names.

Another way to pick a name for your pet is to focus on the hues of his feathers. Lewis says that he’s seen a pair of finches called Mr. Gray and Mrs. White and a parrot named Mellow Yellow. Some other colorful bird names include:

Yesney recalls a time when Mickaboo volunteers rescued two budgies who were found in a wooden box that was nailed shut, and they named the two birds Kisecki and Milagro, which is Japanese and Spanish for “miracle.” Some other unusual bird names include:

You can name your avian after a celebrity (Lewis recalls an Umbrellabird named Jeter who often said, “I love Yankees!”) or after a feathered character from the movies or a TV show. Whatever option you choose, you might want to pick a name that starts with hard syllables (B, D, C), which may be easier for talking birds to repeat back, Yesney recommends.

We hope you now are confidently ready to pick a new name for your pet bird. However, Lewis cautions that if you’ve adopted a macaw or other talking bird who knows his name, try not to change it. You won’t harm your pet, but you might confuse him. Or he may simply refer to himself with his original name no matter what you do.