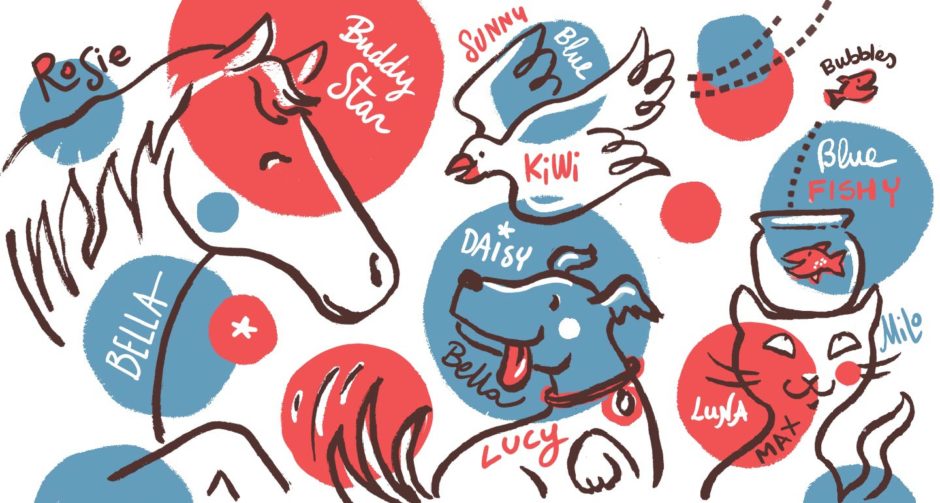 For many pet parents, choosing a name for their fur baby is an important first step in officially welcoming them into the family. But the options for pet names are endless. Some choose classic human names like Charlie or Lucy, while others opt for descriptive names based on their pet’s appearance or species, such as Goldie or Fish, or turn to pop culture for inspiration. So, what are the most popular pet names right now? 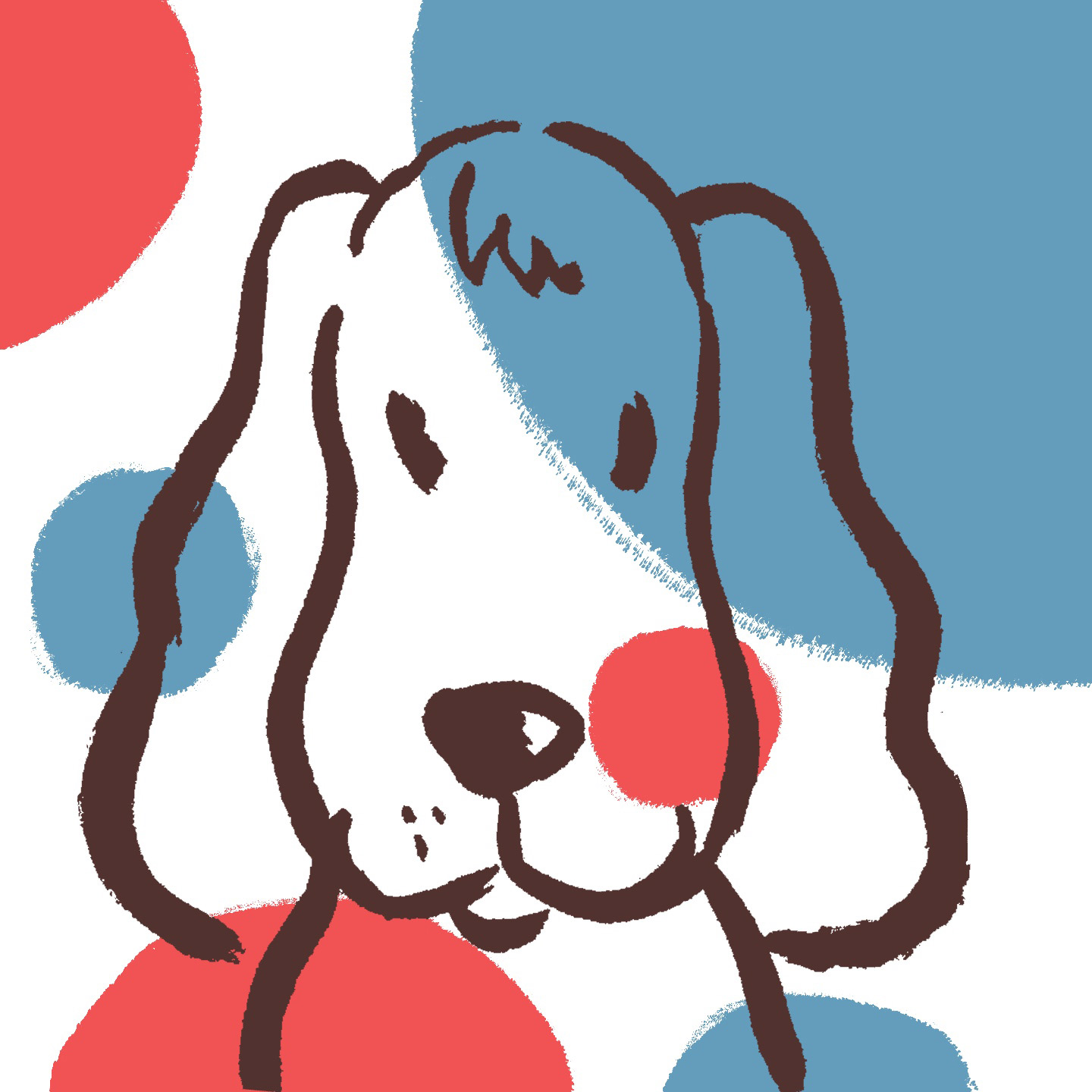 Several of the most popular dog names are popular human names, too. That’s because people tend to anthropomorphize animals—meaning they attribute human forms or personalities to them, says Jennifer Moss, founder and CEO of BabyNames.com.

“[They] consider them a true member of your family. I know I do!” Moss says, adding that Max has been a popular dog name for decades.

Dogs—more than any other species—tend to have names closest to baby names and so are the most reflective of baby naming trends, according to Pamela Redmond, CEO and co-creator of Nameberry.

“Maybe that's because dogs are the most stylish pets for millennials who are independent from their parents, but not yet parents themselves,” Redmond says. “They're in touch with baby naming trends and want to choose a pet name that will make them seem cool and stylish, but not the name they want to reserve for a child.” 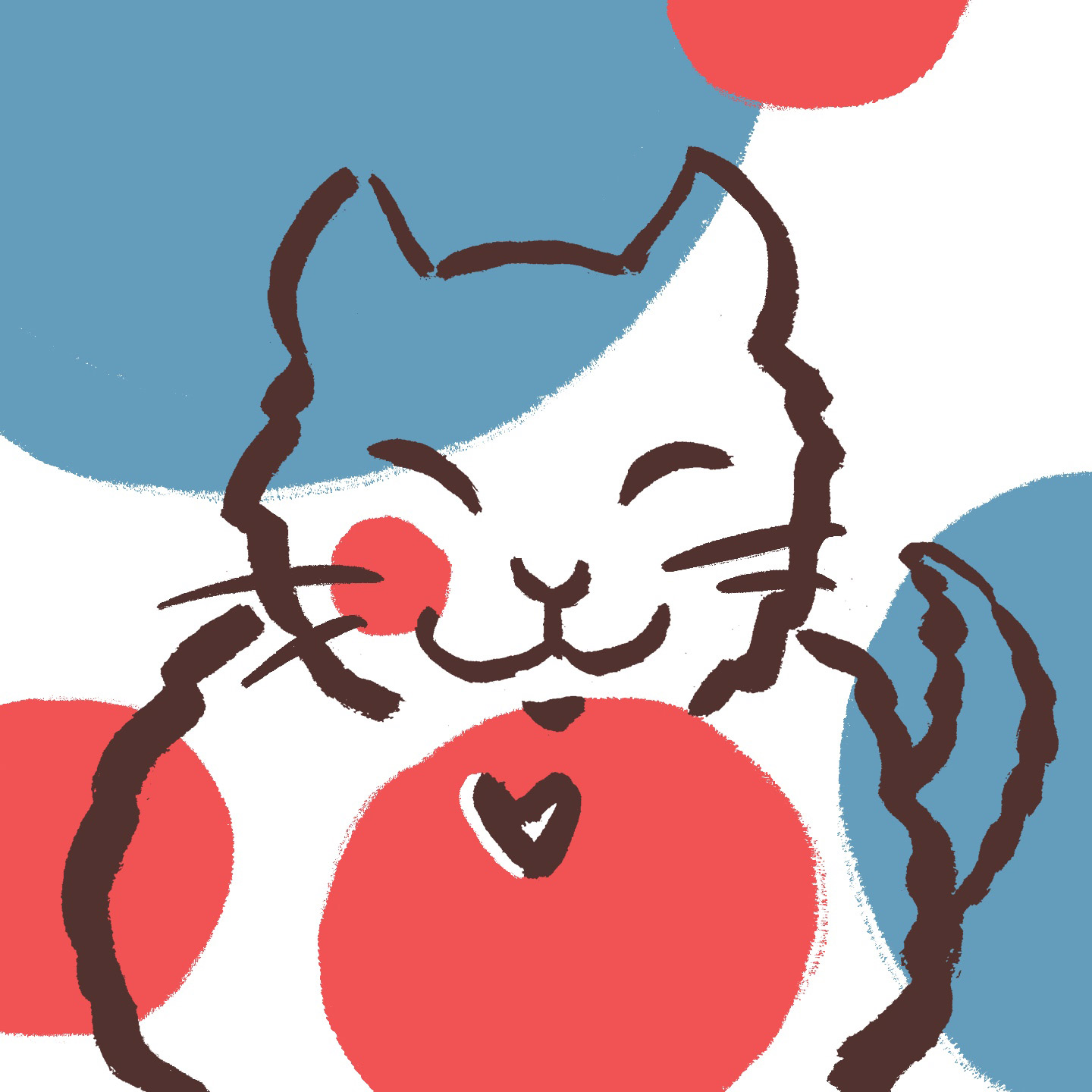 Similar to dog names, the most popular cat names tend to be human names, too. Some of those names, like Bella, have risen in popularity in recent years thanks to pop culture.

“It has a pop culture tie to ‘Twilight,’” says Redmond, referring to Kristen Stewart’s character in “The Twilight Saga” movies and books. “Celebrities and pop culture, like movies and TV shows, definitely influence baby names. People are looking for meaning of all kinds when choosing a name for a child or a pet, and that may be a name of a favorite character, the name of a favorite place, a family name or a name for their ancestral culture.” 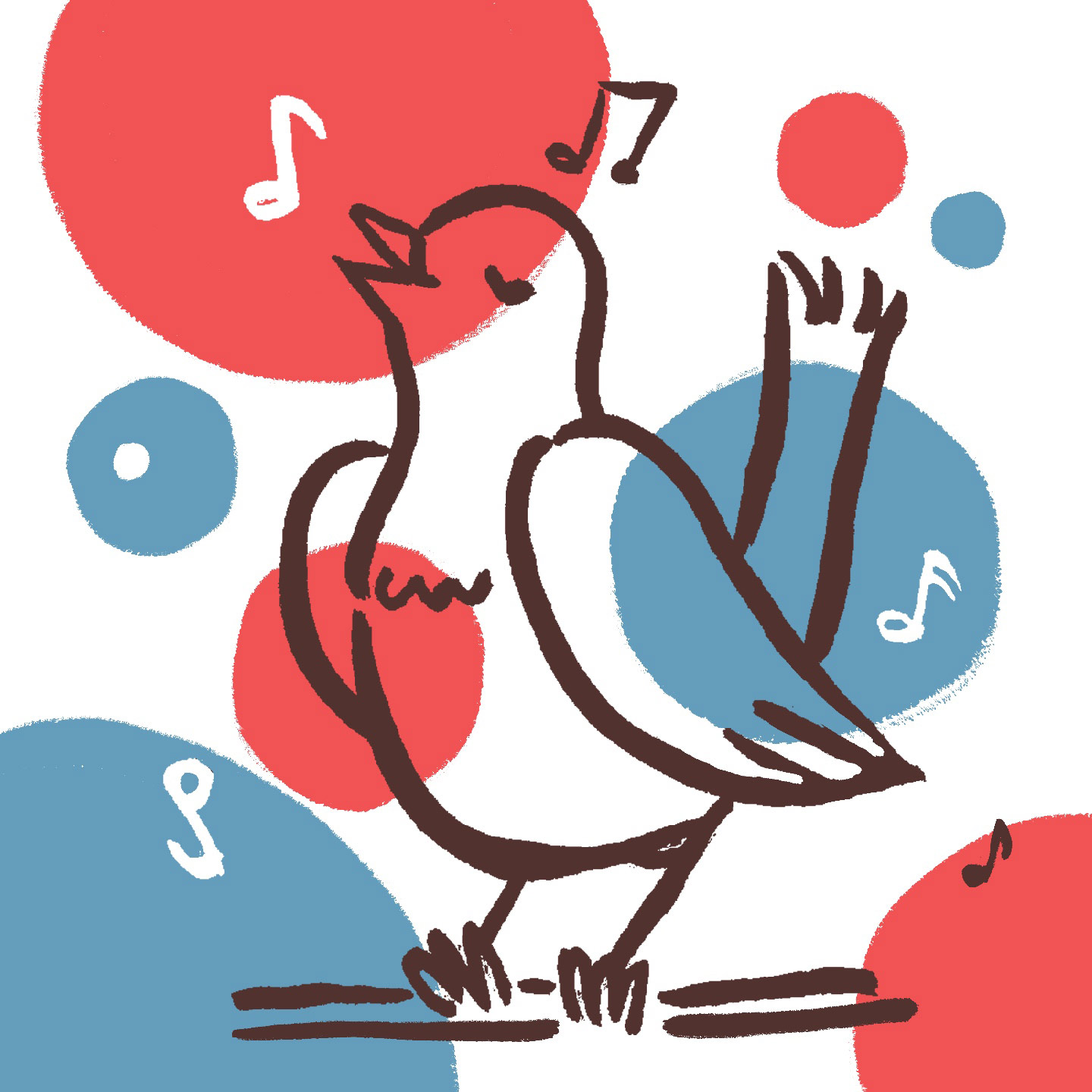 Bird parents got really creative on Chewy’s list of popular pet names! These popular bird names run the gamut, from descriptive colors like Blue to fruit—Kiwi, Mango and Coco—to even a nod to birds’ flightless relatives, Chicken.

Many pet parents will opt for names that describe their pet’s appearance, Moss says. This could explain why birds—many of which are colorful creatures—end up with names tied to colors, fruits, the tropics or the world around them, like Sunny and Sky.

Unlike the names of dogs and cats, we found that the most popular fish names among Chewy pet parents tend to be a bit more generic, with names like Fishy and Bubbles.

“I think it’s because we can’t pet or snuggle a fish and therefore it’s harder to bond with one on an emotional level,” Moss says.

Redmond thinks it may be because people sometimes see fish as “less than an individual, just a member of its species.”

This may explain why Sushi made the list—and why the No. 1 “name” Chewy customers used to describe the fish in their profiles last year, outranking Blue and all the rest, isn’t really a name at all: “Fish.” (We opted not to include it in our top 10 list, along with “Fishes” and “Fishies.”)

However, other naming trends still apply. Nemo became one of the most popular fish names thanks to the 2003 animated film “Finding Nemo,” and Blue is a classic descriptive name.

When it comes to naming pet horses, people tend to follow similar naming conventions as they do with dogs and cats. Popular horse names like Charlie, Cody and Jack are all common names for humans, indicating that strong family bond other pet parents have with dogs and cats. Red and Ginger are more descriptive of a horse’s characteristics. Dakota could be a nod to the Native American tribe or possibly the Old West, when horses played an important role in people’s daily lives.

However you go about naming your pet, have fun with it! There’s no right or wrong way to choose a name, as long as it has meaning to you and your furry, feathered or fishy family member.