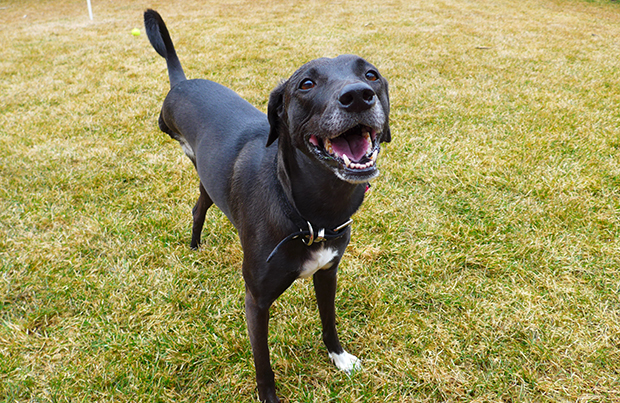 Being short a limb doesn’t stop these adorable fur balls from having fun. Here are 21“tripawds” that prove why three-legged pets make exceptional companions:

Like most cats, they’re just as good at being more amused by a piece of rope than by all the fancy cat toys you keep buying them.

Even when they look guilty, their adorable little nubs will tell you otherwise.

They love to get their fitness on but are just as eager to flop down in the grass and relax.

They have epic modeling poses.

Their sweaters require fewer holes, which makes them that much more fashionable.

They have one less paw to manicure.

They party just as hard as their four-legged companions.

One less limb means they have 25 percent less chance of knocking that bowl off the table and creating a catastrophic mess.

They are just as obsessed with boxes.

They have fewer muddy paws to wipe off after a day at the park.

They’re just as excited to be at said park.

But can be just as lazy as any four-legger.

They have just as much attitude.

And an extra leg would simply distract from this fabulous Batman bandana.

They are just as good at invading your space. “Move over human!”

And learning to beg for some dog treats.

They make the cutest little copilots.

And have five less nails with which to scratch your brand new couch up.

They are a guaranteed conversation starter at every event.

And, let’s face it, every step they take is just so insanely cute.