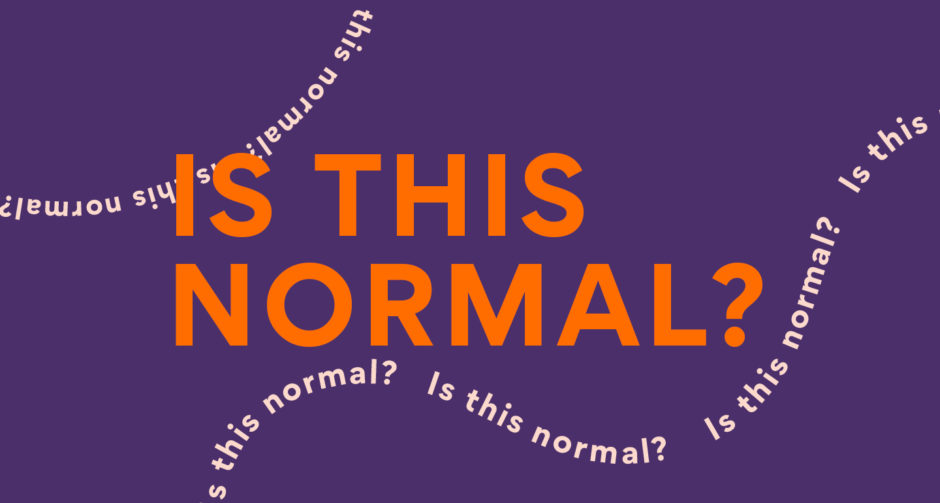 I've caught my dog staring at the wall, or looking at nothing. Are they seeing ghosts? Is this normal?

A: Yes, they could just be aware of something that humans can't see or hear. Like ghosts, maybe.

It's October and, although this won't be a normal one for humans or animals, it's still the spookiest section of the calendar. It's the season for scary stories, for constantly reminding yourself that there aren't really vampires or other movie monsters hiding in the shadows, and for allowing yourself to wonder whether your pet really can see ghosts.

Who among us haven’t caught their dog staring at a wall or their cat staring at nothing, and wondered if their pet was seeing ghosts? Or at least wondered what they could see that we couldn’t? Some paranormal experts say our pets are sensing the supernatural, while others have a more pedestrian (and decidedly less spooky) reason that has to do with our pets’ super senses.

Suzan Vaughn, an animal communicator and (human) clairvoyant, says that she fields a lot of questions from people who have noticed their pets staring intensely at an empty corner—and yes, they ask whether that means there's some kind of spirit hanging out in the living room.

"Animals have a more active and accepted spiritual connection, and a greater awareness of realms parallel to the physical world," she says. "The animals I have telepathically talked to have seen people who are related to the dwelling, nature spirits, other animals who have passed on, and parallel realities."

Vaughn says that if you've noticed your pet barking at things that aren't there, frequently staring at the same thing, playing "as if with another animal," or just being on high alert all the time, well, that could mean that they've become aware of some kind of non-human energy in the room. "The disembodied entity may come and go, depending on what's happening in the house," she explains. "Some are attracted only when there's strife, for example. But people, who are focused on getting through the physical reality of the day, only become aware that something is going on when the dog is staring into the corner of the room."

Susan Deren, an animal communicator and psychic medium, says that some dogs are more sensitive to otherworldly phenomena than others—and these are often the animals who become therapy or emotional support dogs. "Those [dogs] are the ones you want to watch," she says. "They'll show you where the spirits are. I've done readings where I ask, ‘Do you ever catch your dog looking down the hallway, wagging his tail, but when you look there's nothing there?' [My clients] say, 'Yes, it's kind of weird,' and I'll tell them who it is [that the dog sees], whether it's their mother who's passed, or an animal companion that's passed." (She says more "logical dogs," like logical people, might sense a spirit and then run away. No argument from me, Logical Dog.)

But if you're looking for a non-ghostly reason why your pet could be looking right at nothing, well, it might be more about what they’re hearing than what they’re seeing. A common reason that dogs do this is that “their hearing has picked up something that we didn't notice, and they're trying to place it or track it," says Jenn Stanley, CPDT-KA CBCC-KA, a certified canine behavior consultant at Awesome Pawsabilities, a pet training and behavior company based in Winston Salem, North Carolina.

"In general, dogs have significantly better hearing than humans at higher pitches, so it's very common for dogs to hear road or neighborhood noise and pause to think about what it is and if it warrants a reaction,” she explains. “Another possible cause is actually related to predatory behavior: Your dog may be giving you a heads up that they hear an animal or insect in the home."

Stanley says that this behavior isn't at all uncommon, but if you notice it happening more often or for lengthy periods of time, you might want to get your buddy checked out to see if there are health or behavioral issues (like anxiety) going on. "Dogs are very skilled at compensating, so sometimes they may have hearing loss in one ear that causes them to have trouble locating and understanding sounds," she says.

If you think it could be a behavioral issue, she recommends addressing the problem by using a white noise machine to prevent your dog from focusing on the distracting sounds, or use curtains or privacy film to change the lighting conditions (in case the dog is too interested in shadow patterns or reflections).

"To interrupt the behavior, the easiest approach is going to be to use your dog's name, and reward them for coming to you," she advises. "Then give the dog an incompatible task to do, like engaging in a game or walk, or maybe a food puzzle or chew if you're busy at the time. The key here is to use a combination approach of management and training to make the right behavior easy and rewarding, and the wrong behavior difficult."

Or maybe it's a combination of sounds and some kind of ghost who's trying to get your dog's attention from the Great Beyond.

"It's all about helping who's left here. That's what this is all about," Deren says of spirits who reach out to our pets. "There's something wonderful going on here, because they see what we need and they speak to the animal kingdom. They ask the animals to help us."

So, maybe your dog is focused on a weird sound, or maybe they’re communicating with a well-meaning ghost. Either way, Happy Halloween!

How Well Does Your Puppy See, Hear And Smell?

Is This Normal: Why Do Dogs Follow You Into the Bathroom?