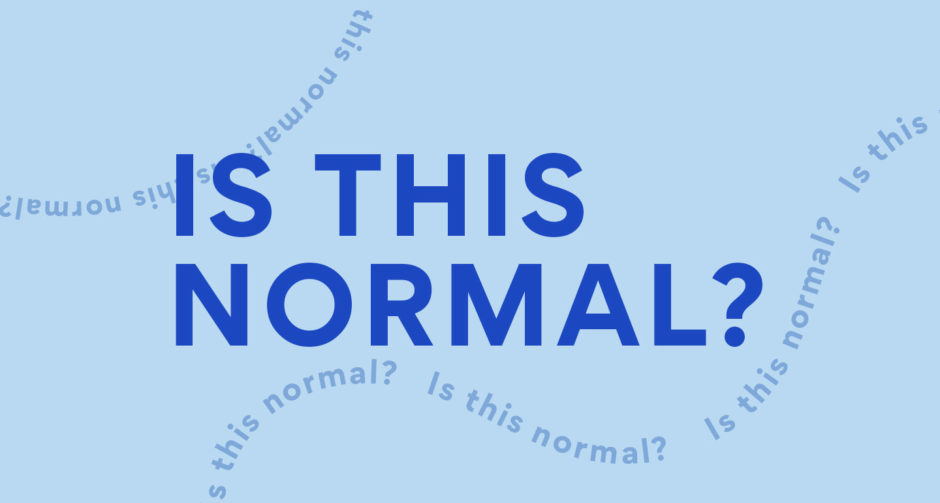 My cat meows at me when I talk to him. Why do cats meow back when you talk to them? Is that normal?

A: Yes. He just knows that you're not another cat.

Whether you're asking your cat if they’re ready to eat, if they’d like to play, or if they’re really into that new Netflix series or just too bored to do anything else, they respond the same way: by looking into your eyes and meowing softly.

Does that mean they understand what you're saying about “The Great British Baking Show,” or are they trying to communicate something else? Why do cats meow at humans—why do cats meow at all, for that matter? According to certified cat behavior consultant Dilara Göksel Parry, it’s perfectly normal for a cat to meow back to you when you talk to them, and that meow can mean any number of things.

"Domestic cats are social animals, and for many cats, meowing is one of the ways they communicate with us," she says. "Common examples are meows to greet us, to demand food or attention, or to 'ask' for access indoors or outdoors.”

But not all cats have the gift of gab. “There is a pretty big range from mostly silent to quite chatty,” Parry says.

Those chatty cats may not know what you are saying to them, but they know talking to you more often than not gets them what they want. “They learn that we respond when they meow, and may learn, for instance, that 'demand' meows—the ones that are loud and hard to ignore—work well when they want something, like food or attention," Parry says.

Those meows are something that they save for humans: Adult cats don't meow to other cats. They use their body language—like a twitch of the tail or a flattening of the ears—to 'talk' to other cats and, if we start watching, we'll notice that they do the same with us, too.

If you'd like to improve your ability to communicate with your cat (or at least to better understand what they’re trying to say), the best way to do that is by watching them, and learning how they respond to you.

"Cats communicate with their tails, ears, eyes, fur and body," Parry says. "For instance, if you are petting your cat down his back, and he turns his head abruptly to look towards your hand, that indicates he may not want any more petting, or at least not where you are currently petting him."

All that said, you don't need to stop talking to your cat—and you can keep using that widdle voice that lets him know what a handsome widdle man he is. "'Baby talk' is what many of us default to when talking to our pets. There's a lot of overlap with 'motherese,' which speaks more to how we feel about our cats and dogs," Parry continues. "The absence of other, harsher sounds when we 'baby talk' is a positive. Lower frequency noises like growls are threatening, so we can also surmise that sticking to a higher pitch may be less threatening to them. Additionally, most cats are sensitive to and scared of loud noises, and are going to prefer a lower volume."

Another reason to learn your cat's body language is because you'll notice if they abruptly start behaving differently or acting in an unexpected way. That can be a sign that they’re not feeling 100 percent, or that something is bothering them.

"Cats are very skilled at hiding pain," Rich says. "If they get to the point where they're communicating with a hiss, or they get very vocal, that can mean that something hurts in their bodies. Sometimes they communicate by going to the bathroom outside their litter box, and they're trying to say, 'I possibly have a bladder infection' or 'You're not keeping my toilet clean.' They might take this approach as if to say, 'Do you get it now?'"

Parry agrees. "It is especially important for cat guardians to be very aware of any changes in behavior, including changes in vocalization," she says. "Common ways cats let us know that they aren't feeling well include hiding or sequestering themselves more than usual, more or less vocalization, changes in their energy level or grooming habits, or urinating outside of the box."

So basically, we just need to watch what our cats are trying to say as much as we listen to them. Yes, they meow back when we talk to them but, wow, they have so much more to say.

Why Do Cats Cry: 7 Reasons Your Cat’s Meowing

Is This Normal: Why Do Cats Like to Sleep In Bed With You?

Why Do Cats Sleep with Their Eyes Open?