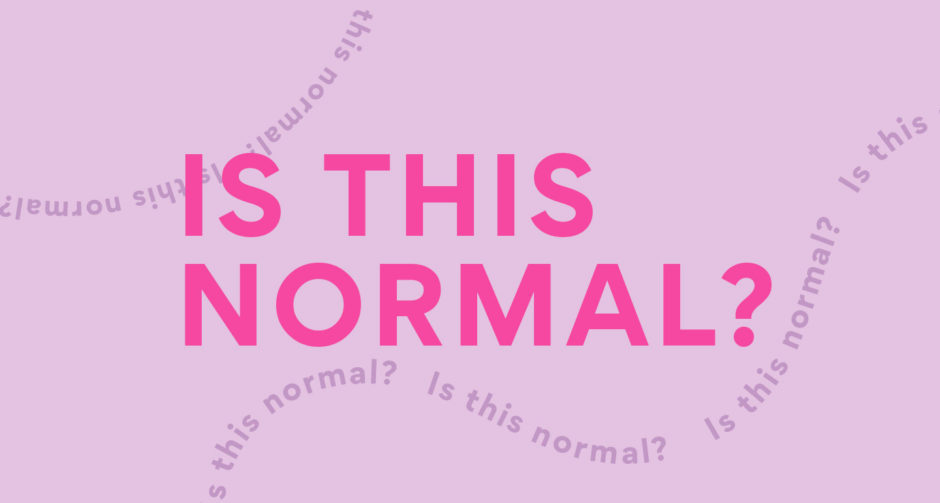 My cat sleeps in the bed with me. Why do cats like to sleep with you? Is this normal?

A: Of course it is, and your cat must feel comfortable with you.

Your cat's adorable little face may be the last thing you see before you turn out the light, or you might wake up in the morning and realize that they jumped into the bed during those single-digit a.m. hours. There's nothing strange about either situation, according to Jane Ehrlich, an Arizona-based feline behaviorist.

In fact, when we posed this question to her, she answered with a question of her own. "Why would a cat sleep with you? Why wouldn't he?" she asked, almost incredulous. "You smell good. The bed is already broken in and it's incredibly soft. He's already bonded to you because you're the great caregiver from the sky, beamed down. Why wouldn't he?"

OK, so there are quite a few reasons why cats like to sleep with you, and yes, it’s perfectly normal. Does that mean there’s something wrong if your cat prefers to be a solo sleeper? Nope. There's nothing to worry about if your cat doesn't spend the night in your bed—or even in your room, Ehrlich says.

Out of those three types of cats, the “people cat”— which she poetically describes as "the one who enjoys your nearness”—are more likely to jump into your bed at night. But even though your cat totally loves you, they could still decide that, it's not the right place to sleep, because it's the wrong temperature, the sheets aren't soft enough, or because they can hear other animals outside the window. "Picky things, cats," Erlich adds.

Certified Cat Behavior Consultant Ingrid Johnson, owner of Fundamentally Feline in Atlanta, Georgia, echoes those sentiments, explaining that cats are all individuals, and each animal can express their feelings differently. Whether or not your little pal wants to snooze with you (or hang out during the daylight hours) can depend on their personalities or their levels of socialization.

"I'm one of those who doesn't really subscribe to a lot of differences among breeds, because cats are so recently domesticated and we have done very little to manipulate them the way we have dogs," she says. "A cat is a cat is a cat. We've changed their coat colors, we've changed the length of their hair, but essentially they're still [the way] they've been since the beginning of time. As far as affection goes, or desire to be with their owner, I think it's purely individual."

If you daydream about having more snuggle time with your cat, both behaviorists say that you can encourage them to be "softer," but you'll need to move slowly and let them set the pace.

"You can make the cat more affectionate by simply allowing the cat to come to you, and when they come to you, reward them, with play, with treats, with petting––but not too much," Johnson says, noting that cats tend to like being stroked around the head, neck and cheeks, or under the chin.

“If you allow them to control the interaction, they will be a lot more confident and comfortable,” she adds.

Ehrlich also emphasizes that any interaction with the cat should move at their pace, not necessarily yours. "If a cat comes to you, remember that it's the cat's agenda. Don't put a hand out to pet him, don't lean forward, unless the cat's giving you a signal that's what he wants," she says. "Let the cat bond to you naturally because you're a good parent, and because you pay attention. Watch the body language and reward him with an open hand [to rub against], a treat, or warm words when he does come to you. Give him time."

On the flip side, if your normally cuddly cat stops sleeping in your bed, that's worth paying attention to as well. Ask yourself whether there have been any changes that could affect the cat—like is there a new baby or a new pet in the house?—and note whether anything else is going on with your them.

"Cats are creatures of habit, and are really ingrained in routine," Johnson says. "If your cat has suddenly started doing something different or unusual, I would take other things into context too: Are they eating well? Vomiting? Drinking a lot of water? Try to put all of the pieces of the puzzle together, but a trip to the vet or a call to a behaviorist could be warranted."

Finally, if you'd like your cat to sleep in the bed, but they’re still slightly unsure about it, you can always cheat a little bit. "One really great trick for cats at bedtime, for getting them to stay in the bed, or not sleep on your head, is a heating pad," Johnson suggests. "They're heat-seekers, so they are going to gravitate towards a heat source."

8 Unmistakable Ways Your Cat Says ‘I Love You’

11 Facts About Your Cat’s Paws

Why Does My Cat Lick Me So Much?