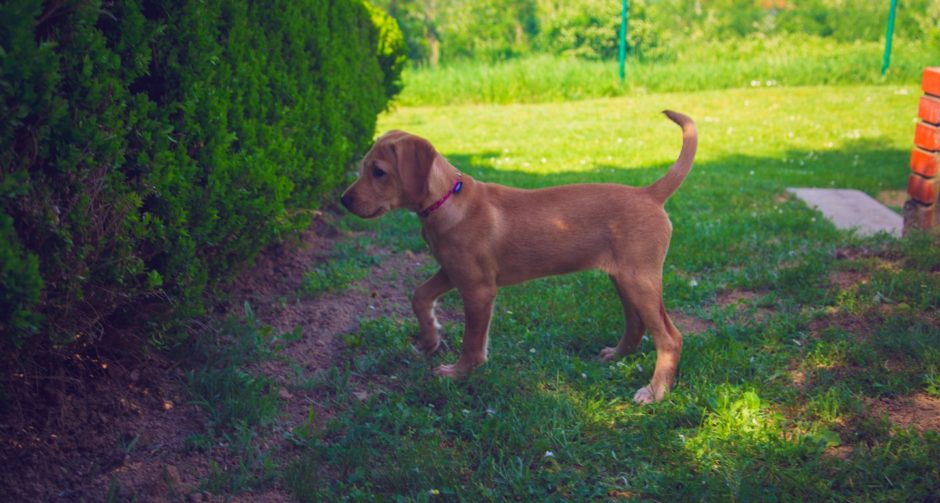 Dogs have really impressive memories. They learn commands, can perform cool tricks, and they always remember where they’ve stumbled upon food they weren’t expecting to eat.

A perfect example of this is a dog who found lasagna in a bush in a cemetery (so random) four years ago and to this day still has to inspect that spot when out for a walk in the area.

The dog’s owner shared the hilarious anecdote on Twitter.

The dog always checks that bush, apparently. You know, just in case someone else had left some lasagna in a bush in the graveyard.

The best part is this tweet was in response to another person’s tweet about a dog who always checks a bush where it once found half a pie, aka Magic Pie Bush.

Mine found a lasagna in a bush in a graveyard 4 years ago and to this day he still runs miles ahead to search the same spot on the rare times we go back.

What strange, adorable and mind-blowing routines for dogs to have while on a walk. We truly don’t deserve dogs.