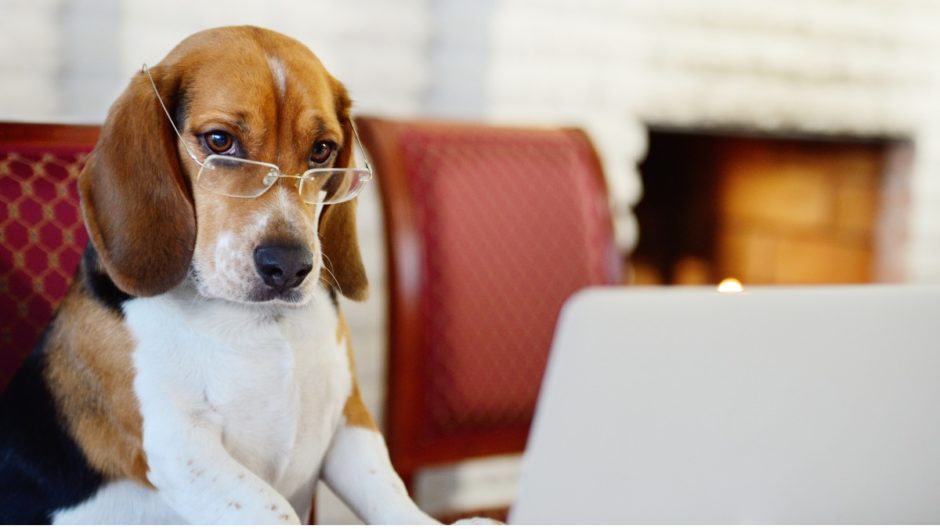 Sure your dog’s clever, but is she one of the smartest dog breeds out there? “While all dogs are smart, certain breeds are more intelligent at specific tasks than others,” said Lisa Peterson, spokesperson with the American Kennel Club.

Now we know every dog is different, and mixed-breeds are some of the smartest dogs, so we want to mention them up front. If you have a mixed breed (or any breed!) that’s great at a certain task, we’d love to hear about it in the comments.

Meanwhile we asked the AKC to help us list 10 dog breeds that excel in intelligence, especially when it comes to the job they do.

Known as the workaholic of the dog world and prized for its intelligence and working ability, the Border Collie excels at agility. Border Collies have extraordinary instinct and need a job to do in order to be happy, making them one of the smartest dog breeds.

The German Shepherd is extremely smart at police work. They are well-known to be the world’s leading police, military,and guard dog. They’re also loyal and dependable.

Bloodhounds are the best at trailing. They are often used in police work and search and rescue. Their scenting abilities are so exceptional that a Bloodhound’s mantrailing results are permissible in court. That’s a smart dog!

Beagles tend to follow their nose, which makes them exceptional at detection work. Bed bugs became a major problem for businesses and homeowners over the past few years, so the Beagle came to the rescue. With their excellent noses, exterminators and business owners enlisted the dog’s incredible abilities to find where bed bugs were hiding so humans could get rid of them.

Labs are the smartest guide dogs. They are highly trainable and are very eager to please. This is also why Labs make such great family pets and are the most popular dog, according to AKC Registration Statistics.

Newfoundlands are the smartest at water rescue. They have a large lung capacity that enables them to be masters at long-distance swimming, and they have true lifesaving instincts in the water. They are intelligent and easily trained, especially with some dog treats on hand!

Belgian Malinois are extremely smart military dogs. They are strong, agile, highly trainable and have a strong desire to work. They are confident and naturally protective, which makes them effective at military work.

Siberian Huskies excel at sledding. They were bred in Northeast Asia as sled dogs, and have amazing endurance and willingness to work.

Golden Retrievers are very smart assistance dogs. They have an innate working ability, are intelligent and have an eager-to-please attitude.