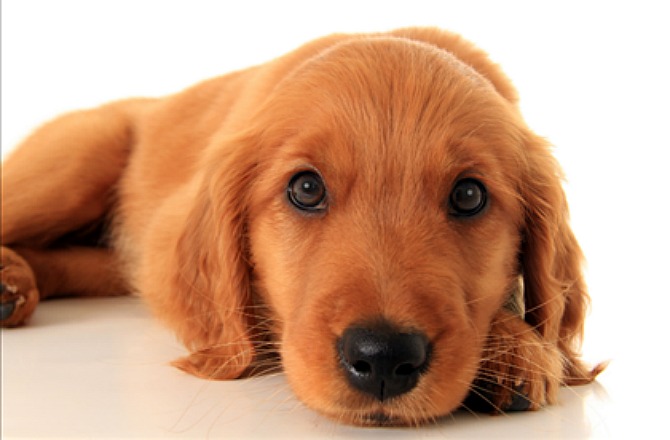 When it comes to our dogs, there are a lot of talents they have that we might consider, well, pretty impressive. (The ability to love us unconditionally, no matter how many times we may get angry when they poop on the carpet as we’re housetraining them, is definitely one of them.)

Another super power that’s high up on that list is their awesome sense of smell. Of course it’s true that some breeds are more well-known for their sniffers than others. We checked in with the American Kennel Club to find out – which breeds are known for having the best sense of smell? Some of the answers might surprise you …

The Bloodhound is one of the oldest dogs that hunt by scent. Its work with law enforcement has been so accurate that evidence trailed by a Bloodhound has been accepted in courts of law.

Beagles have an excellent nose, and tend to follow it wherever it may take them. They’re commonly used as narcotics and agriculture detector dogs with the U.S. Customs & Border Patrol.

German Shepherds are known as the world’s leading police and military dogs. They work tirelessly in Search & Rescue and narcotics detection due to their keen sense of smell.

Dachshunds are eager hunters that use their sharp sense of smell in above and below-ground work. They were originally bred to hunt badgers.

The Harrier is known for its strong nose, which was used to hunt hare. The breed has excellent tracking ability, and is a dedicated hunter.

Basset Hounds have a naturally strong hunting instinct, and will willingly follow a scent.

The Redbone Coonhound is a natural hunter with a nose that allows him to trail even the faintest of scents.

The Bluetick Coonhound is a steady, determined hunter that can stay on the most intricate of tracks. Like the Redbone Coonhound, the Bluetick can also follow very faint scents.

The English Foxhound’s good nose and determination make him a great fox hunter.

Labs excel at all types of detection work because of their noses. They are widely used as Search and Rescue dogs, and have even been trained to sniff out cancer from patients’ breath.

The Black and Tan Coonhound is a determined, persistent hunter that will stay on a track … no matter what the terrain or conditions are.

The Treeing Walker Coonhound is a hot-nosed hunter that’s great at following scents.

Golden Retrievers use their sense of smell in a variety of detection work, and they excel as Search and Rescue and allergy alert dogs.

The Scottie is an avid vermin hunter, using its strong sense of smell to dig and find its prey.

The Belgian Malinois is a popular military working dog that uses its keen nose to detect explosives.