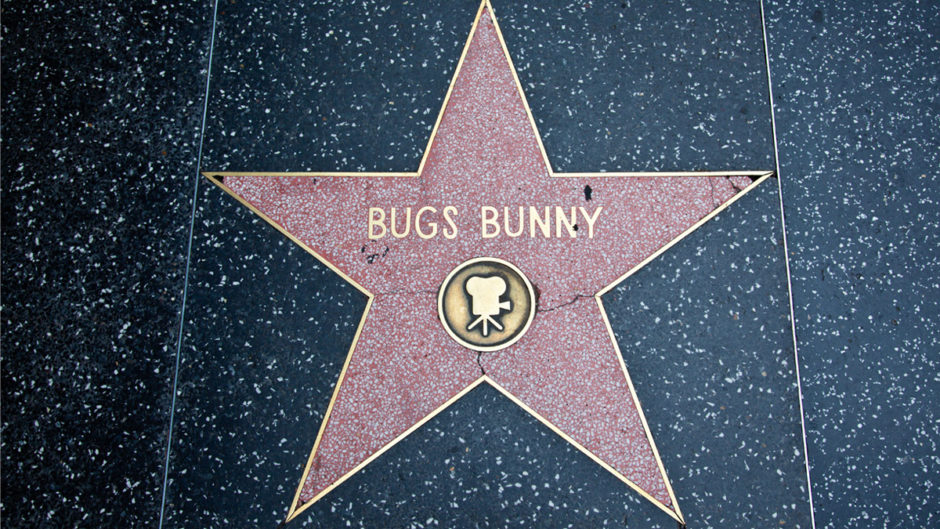 While it’s impossible to deny the endearing charm of dogs and cats, we shouldn’t forget about the indisputable cuteness of rabbits. Between their giant ears, thumping feet and sudden jumps for joy (aka a binky), bunnies are an adorable force in their own right.

Let’s celebrate nine famous bunnies from pop culture who have hopped right into our hearts.

Thumper stole hearts in Disney’s “Bambi” as one of Bambi’s forest friends. Thumper earned his famous rabbit name from his adorable habit of thumping his hind foot. He also dropped some serious wisdom with the line, “If you can’t say something nice, don’t say nothin’ at all,” which is known as “Thumper’s Law.”

Bugs was created in the late 1930s and has been voiced by several actors, including, most notably, the late Mel Blanc. This famous animated rabbit continues to be a main player in the Looney Tunes gang, and he has been featured in comic books, TV shows and movies. Bugs Bunny is especially well-known for his catchphrase, “What’s up, doc?” Needless to say, he’s kind of a big deal.

In the film “Who Framed Roger Rabbit?,” Roger Rabbit is best known for two things: his hilarious misadventures alongside non-animated humans and his signature look, which includes a blue bow tie with yellow polka dots, yellow gloves and red overalls. And let’s not forget that he’s the envy of Toontown with his insanely hot, animated-human wife, Jessica Rabbit.

Most kids agree that there are few things more fun than getting lost in the Hundred Acre Wood with Winnie the Pooh and crew. And most of those adventures include Pooh’s good pal, Rabbit. Rabbit is best known for his practical mindset and passion for organization. Rabbit is typically the voice of reason and loves being in charge. We think most people can agree that every crew needs a Rabbit.

The White Rabbit is the extremely stressed out bunny in Lewis Carroll’s book, “Alice’s Adventures in Wonderland.” This fuzzy fictional character prioritizes punctuality above all else. Between his fancy waistcoat, his pocket watch and his concern about missing an important date, it’s no wonder Alice was curious enough to follow him down the rabbit hole. And who could blame her? A dapper rabbit is hard to ignore.

Peter Rabbit is the mischievous protagonist from Beatrix Potter’s book, “The Tale of Peter Rabbit,” written in 1902. Peter lives in a rabbit hole with his widowed mother, Josephine, and his sisters, Flopsy, Mopsy and Cottontail. Like any curious young bunny, Peter manages to get himself caught up in unpleasant situations, especially with the story’s antagonist, Mr. McGregor. In 2018, Peter’s story was brought to life in the live action/animated film, “Peter Rabbit.”

Most of us remember the Energizer Bunny, the battery-powered, sunglasses-wearing mascot of Energizer batteries. Even though his heyday was the ’90s, this famous bunny remains planted firmly in our minds. Who could forget this pink bunny drumming along in his flip-flops? We wonder if he still keeps going, and going, and going…

Last, but certainly not least, is the most famous rabbit of all: the Easter Bunny. The Easter Bunny first came to America in the 1700s by German immigrants who settled in Pennsylvania, according to History.com. The immigrants brought over their tradition of celebrating an egg-laying hare called “Osterhase” or “Oschter Haws.” Children would leave out carrots for “Osterhase” in case the bunny got hungry from all the hopping, and they would create nests for him to lay colored eggs in.

The Easter Bunny also played the role of a judge in early traditions, much like Santa Claus, in determining whether kids have been good or bad—a tradition that continues today.

Looking at all the famous rabbits who’ve stolen our hearts over the years, one thing is clear: rabbits are brilliant and endlessly cute.